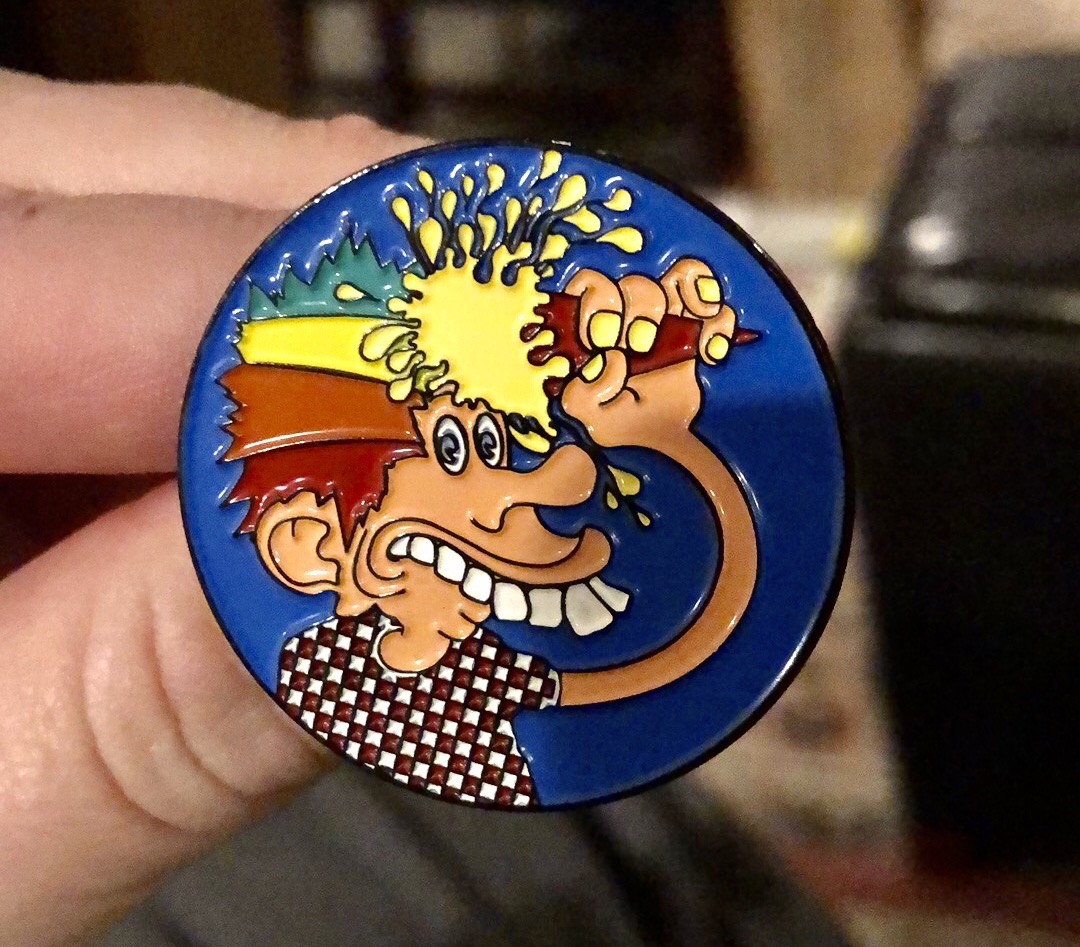 Anyone who knows me is probably aware that I keep an ungodly number of tabs open on my phone at any given time. I am constantly having to close tabs, so that I can open new ones, and stay under the five hundred tab limit. I’m not sure as to why I have this problem, other than that I am a data and information hoarder. My idea of a good time is reading Wikipedia articles or scrounging the internet for stories, pictures, music, whatever, that fulfills some need I have to learn. The internet is both a blessing and a curse when it comes to information. You have all of the world’s knowledge at your fingertips, but at the same time, you have all of the world’s knowledge at your fingertips, which can become quite overwhelming and overstimulating.

Therefore, I have decided to start collecting my tabs on this website, so that I can finally close out some tabs, and have a record of what I thought was interesting at this moment in time. Quarantine has been a time of many tabs for me.

Originally, I was going to make this first post all about music, but once I started writing it, I realized I’m going to have to stretch my music posts out. So, my first Quarantine Tabs post will be dedicated solely to a group that seems to inspire (depending on who you ask) as much love as hate: The Grateful Dead.

The Grateful Dead didn’t do much for me growing up, but somehow in my mid to late thirties I started to really enjoy their music. Surprisingly, this seems to be a common occurrence. I am by no means an expert on the band, but I have grown to love them. The live bootlegs of The Dead are the thing of legend, and thanks to the internet (specifically archive.org) there is a wealth of recordings available. One of the things I love most about this band is that their first record is a sort of garage rock type of record. This is exemplified by the song “Cream Puff War,” and this live version is pretty killer.

I think that’s just an awesome version of “Cream Puff War,” a song that wasn’t ever played again after the 60s. I found this random website where the author writes specifically about “Cream Puff War,” and his feelings towards The Grateful Dead, which are almost identical to mine: https://medialoper.com/certain-songs-539-the-grateful-dead-cream-puff-war/

Here’s some more sets that I have dug up:

I really like this “Dire Wolf” for whatever reason. Good set.

Jesse Jarnow knows just about everything about the Dead: https://pitchfork.com/features/lists-and-guides/10078-the-grateful-dead-a-guide-to-their-essential-live-songs/

Nostalgia inducing article on Aquarium Drunkard about Dead bootlegs: https://aquariumdrunkard.com/2019/08/13/boots-in-transit-an-appreciation-of-the-dead-on-cassette/
I collected bootlegs on cassette like crazy in the 90s, but it was mainly grunge and punk stuff. This article reminds me of how fun that used to be.

If you’ve ever been curious about the Grateful Dead’s dancing bears and steal your face logos, here’s an article: https://www.dallasnews.com/arts-entertainment/music/2017/12/01/the-story-behind-the-grateful-dead-s-2-most-iconic-symbols-in-honor-of-5daysofthedead/

It's also worth reading about Lenny Hart, Mickey's dad, who stole some of the band's profits, disappeared, and caused Mickey to leave the band: https://en.wikipedia.org/wiki/Lenny_Hart He inspired the song "He's Gone": http://artsites.ucsc.edu/gdead/agdl/gone.html Which in turn inspired people to call the call the skull the "steal your face" skull/logo, due to the skull being used as the cover of the Steal Your Face album: https://en.wikipedia.org/wiki/Steal_Your_Face Also, here's an old news clipping from when Lenny was captured: https://www.dead.net/archives/1971/clippings/press-lenny-hart-arrested

Owsley "Bear" Stanley deserves his own post, and I may post more about him later, but for now I recommend reading his Wikipedia: https://en.wikipedia.org/wiki/Owsley_Stanley

He was a fascinating character to say the least. His “Wall of Sound” speaker setup is something that I wish I could’ve seen in real life: https://en.wikipedia.org/wiki/Wall_of_Sound_(Grateful_Dead) 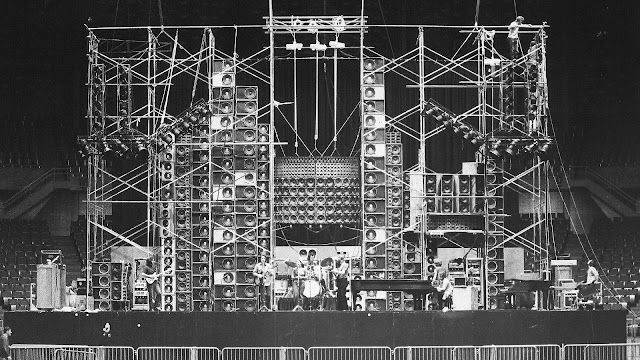